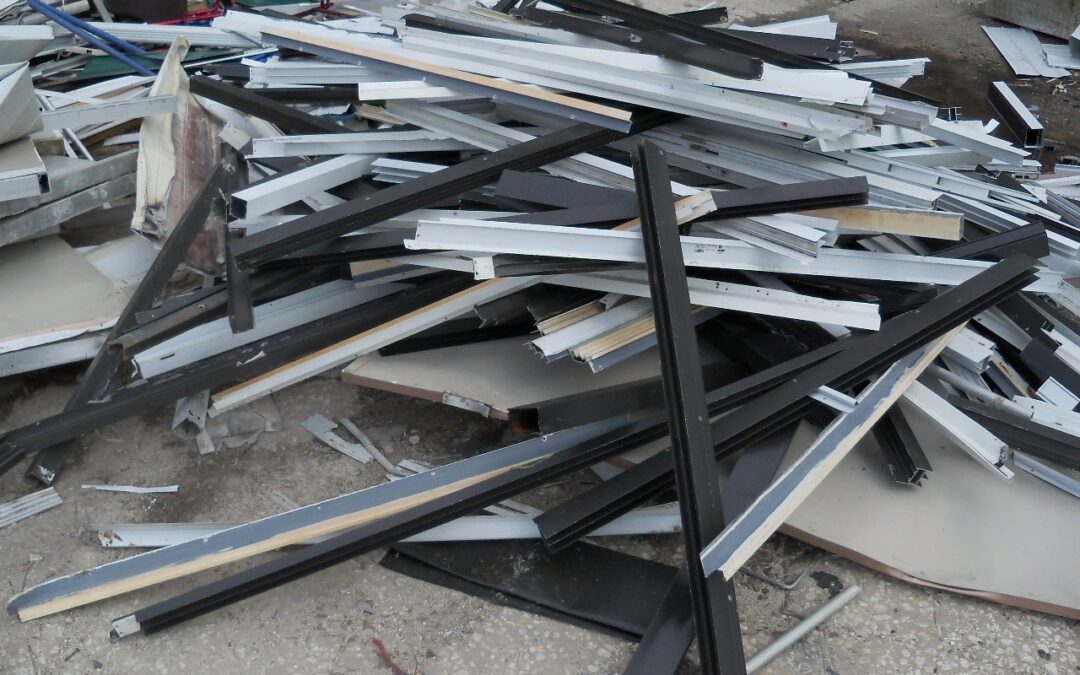 Steel is the most recycled material on Earth.

Amazing really,  as of 2012, 88% of it is recycled on average.  But it is very cyclical, since January of 2014, pricing has fallen about 60%.  Sure it bumps up and down a penny or two but over the term that far down.  In 2011, the recycle rate of steel was 92%, but global demand was off the chart, for 2013 it was 83%.  That may not sound like much difference, but it is.  In 2013, China had 35% to 40% more capacity to make steel than it had in country use.  So, they sold it on the global market, cheap.  So, our steel making capacity was driven to about 70% capacity last year, down about 7% from the year earlier.  Many global recycling companies with dozens of locations nation wide, are closing their doors.  Surprisingly, the price of oil drives all scrap pricing.  Only a small portion of steel making is used for the rigging and piping,  industrial use drives the price.